« When the bourgeois order, the so-called modernity*, emerged in the 19th century, it was the beginning of division of the human being until then considered as unique. The first division was that between individual and citizen. The second one was between economy, politics and society». Karl Polanyi

Based upon this separation of human existence, we are proposing an overview of the results of a detailed review we have carried out on the causes and solutions to the crisis. Our review poses, among other issuesm the fundamental question of survival, or death, of this anthropological modern type.

«What are the causes that have brought us here and, most of all, what should we do?»161 personalities of literature, science and arts living in Greece and abroad, as well as 19 other persons (a total of 180 persons) have been interviewed, following national and international developments and have answered (to an open invitation), or have sent texts and letters that have been published in the framework of this review. All of this has created a parallel debate constantly updated on the website www.tvxs.gr totalizing more than 265 articles and interviews.

The results of this review carried out by the activist Crystalia Patouli from August 2010 until today, have been studied with the help of five volunteering activists ** and will soon be published in a book (Kedros publishing / introduction by Zissis D. Papadimitriou et Stelios Kouloglou) presenting the main thesis and suggestions of the participants, divided into 16 thematic sub-units, according to the participants expertise.

This article aims at presenting the synthesis of this work, under three titles (economy, politics, society). At the end of each section, a brief summary is given followed by a few questions one may reasonably ask (a link is provided directing to the extracts expressing the majority of answers, in each section).
1. ECONOMY

Most of the participants agree that, from the economy point of vue, the main causes of the Greek crisis are the following:

• Systemic blackmail / exhaustion of natural resources, due to speculation

• Amorality and speculation interests: dictatorship of the markets

Most of the participants agree that the following solutions might solve the problems, for the purely economical aspect of this crisis :

One sees it is about a global economic crisis that had been foreseen since 1972 and has deteriorated because of market capitalism prevailing for the last decades, accumulating huge amounts of money. Nevertheless, this money does not correspond to real values: it is what we could call a « bubble ». Since the crisis that burst out in 2008 after the bankruptcy of Lehman Brothers, this economical new order has led to the collapse of revenues of the Greek economy which has also affected the national and international financial system that turned to the State in order to get support.

Thus, Greek banks’ collapsing, due to capitalist speculation, has led to loans for a State that was already indebted, making little profits and counter-productive. These loans led to a further increase of the debt. In order ro reduce the latter, power (capitalists and politicians) have decided to adopt austerity measures affecting taxpayers to the degree where questions are rising as to the viability of both the debt and the citizens.

Thus, reality is summarized into the following: the markets lent money that did not exist and are paid back with real money coming from the sacrifices of a whole nation !

Solutions suggested, from the economy point of view, in order to bring Greece out of the crisis are almost all contrary to the ones already imposed. So, what is the responsibility of the political system and of society for this paradox to prevail?
2. POLITICS

«From now on, it is all about knowing who will rule the world. Politics is not any more, since a few years, the matter of citizens. Since a few years, politics can be resumed as the mediation aiming at preserving naked economical interests.» Takis Kafetzis
POLITICS – CAUSES

Most of the participants agree that, in terms of politics, the main causes of the Greek crisis are:

• Global domination of economy over politics

• The Greek citizen mentality and his relation to the State

• « Partycraty» (domination of the political parties and, mainly, the two big ones – PASOK et ND)

• Crisis of the institutions (executive and legislative, judiciary, media)

• Violation of the Constitution

• Lack of European political integration > Collapsing of the European spirit

Most of the participants agree that the solutions to the political aspect of the crisis are:

• Break up the bipolar couple politics-economy

• Creating a civil and responsible society

• Reform of the Constitution / Separation between powers

• Changing the structures and institutions of the EU

Global economic interests have dominated over political life. The Greek political system, based upon clientelism and corruption, did not have the power to oppose to EU austerity policy that is determined by private economical interests and speculation.

Citizen’s participation into decision-making about survival, but also into politics in general, is almost non-existent. State institutions are weak and almost inactive.

But, why citizens are unable to establish a society that would, from now on, play an institutional role into decision-making? Why power is given away to professional politicians that have already proven themselves and have an enormous responsibility in the current crisis? We should underline the following: «Today, we have reached the ultimate point: There are no people able to support the country, having the competences required by the responsibilities they would assume, or the moral values necessary in order to work in favour of society … » Phoebus Economides
3. SOCIETY

The majority of participants consider that, in terms of society, the main causes of the Greek crisis are the following:

• Acceptation of the situation / participation – complicity in political corruption

• Lack of a) a strong social organisation (unions, associations, etc.), b) participation into the functioning of society, c) weak control power

• The individual has become a consumer / client

The following solutions are suggested in order to resolve the social aspect of the crisis:

• Change of the value system of society

• Overthrow and rebuilding (of the political system & culture – way of life)

• Citizenship / Creation of civil society and participation in decision-making

Greece, that was the weakest country from the point of view of real economy, with all-time clientelism binding the citizen with the politician and the lack of education and historical memory, that could have acted as a defence means (culture, historical knowledge, etc.), has been affected by a particularly acute crisis, compared with that affecting other countries; thus, Greece became the «official patient » of Europe. This means it was a country that has been unable to develop social resistance in spite of the constantly increasing gravity of the crisis and, above all, in spite of its humanitarian and cultural aspects.

Whether our individualistic society will find the conjunctive tissues necessary to build a body and a political institution, as a civil society, deciding to confront effectively the ongoing capitalist and technocratic “revolution”, remains to be seen. –

(*) Modernity associated with the idea of “European identity”, that is, the idea according to which, since the Age of Enlightment, on one hand, Europe became a global centre of scientific progress and, according to Max Weber, a symbol of disenchantment of the world (« banish superstition »), and, on the other hand, reached a higher degree of civilization and, at the same time, attributed to itself the mission of diffusing it through the world.

– Exception or emergency state consists in adopting laws through decree, while these laws are not subject to constitutional control beforehand, under the pretext that the country is threatened by some internal or external enemy. This strategy of manipulating the political life has been first applied under the Weimar Republic, in 1930-1932.

—
P.S. We welcome all translators for Spanish, German, etc.

“How” we arrived where we are and “why” changing our civilization is, now, more than necessary are two things that become clearer every day, all over the world. It is as important as interesting to see that the conclusions of the activist research on the causes and solutions to the crisis* go in the same direction as the Spanish «Last Call» Manifesto. 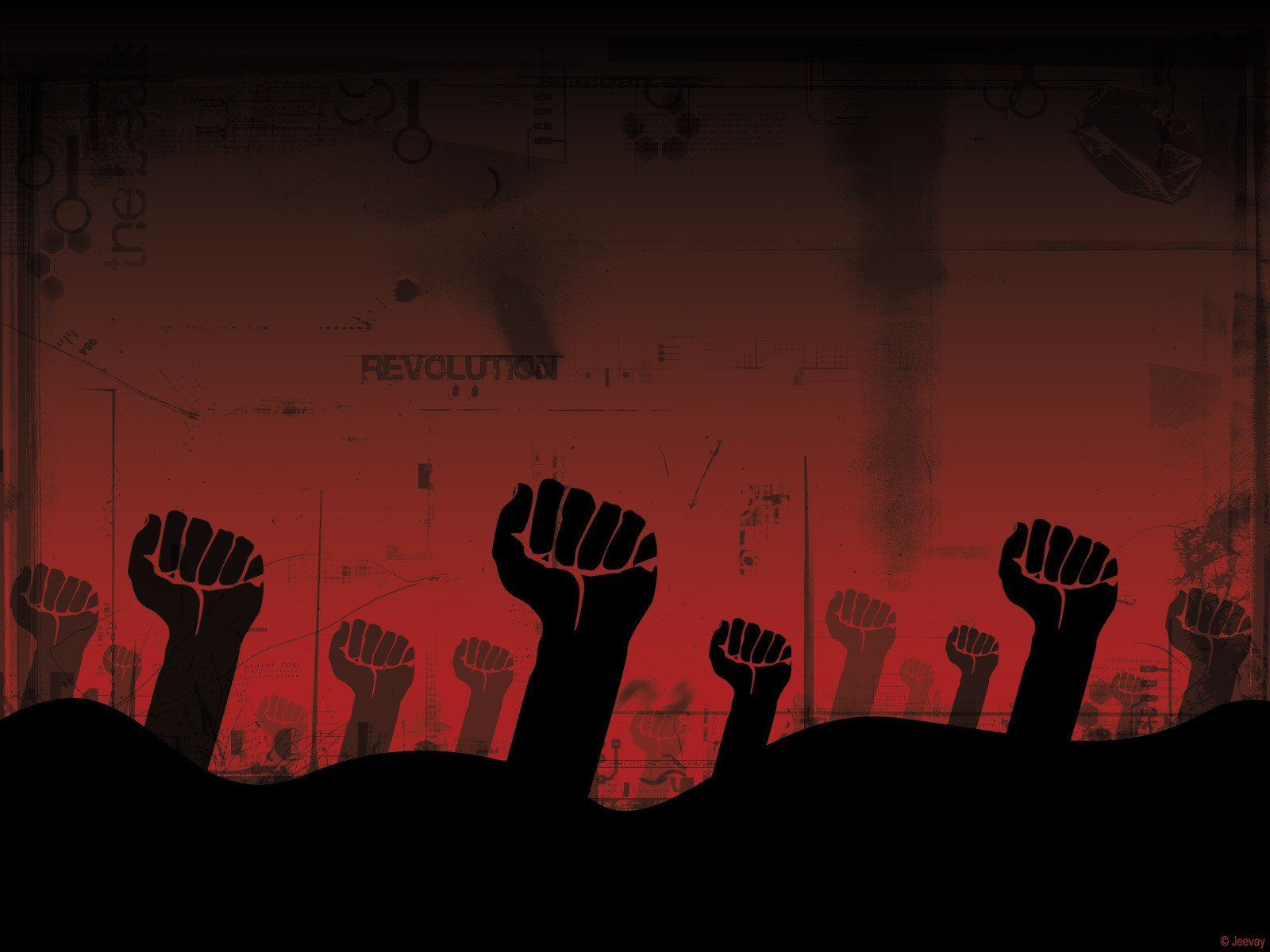 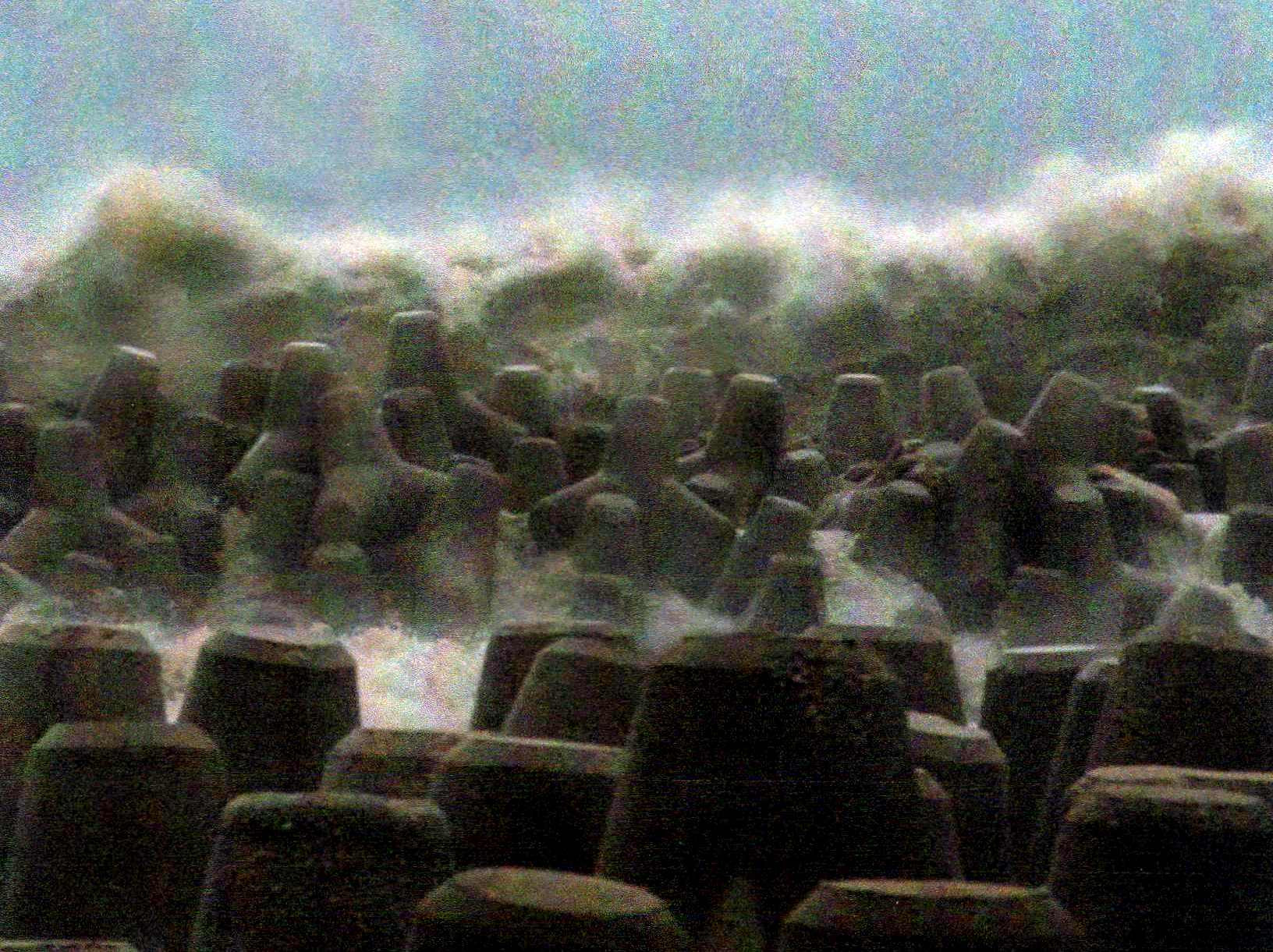 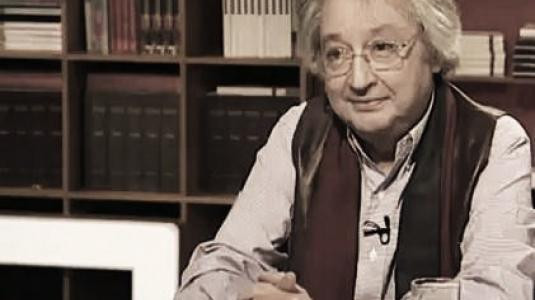 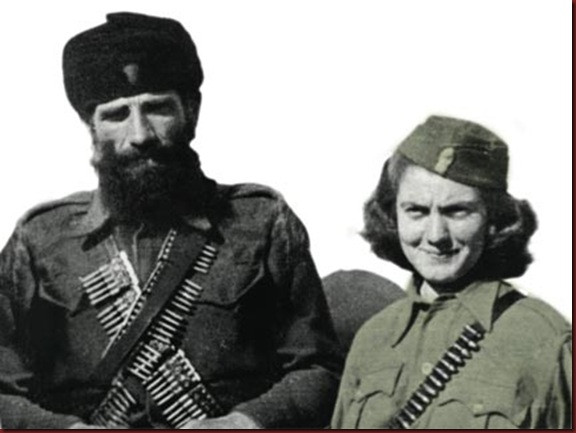 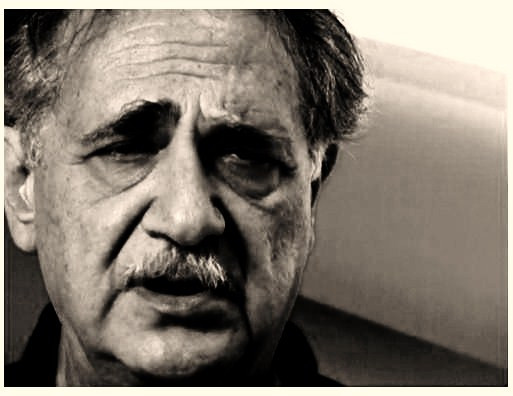 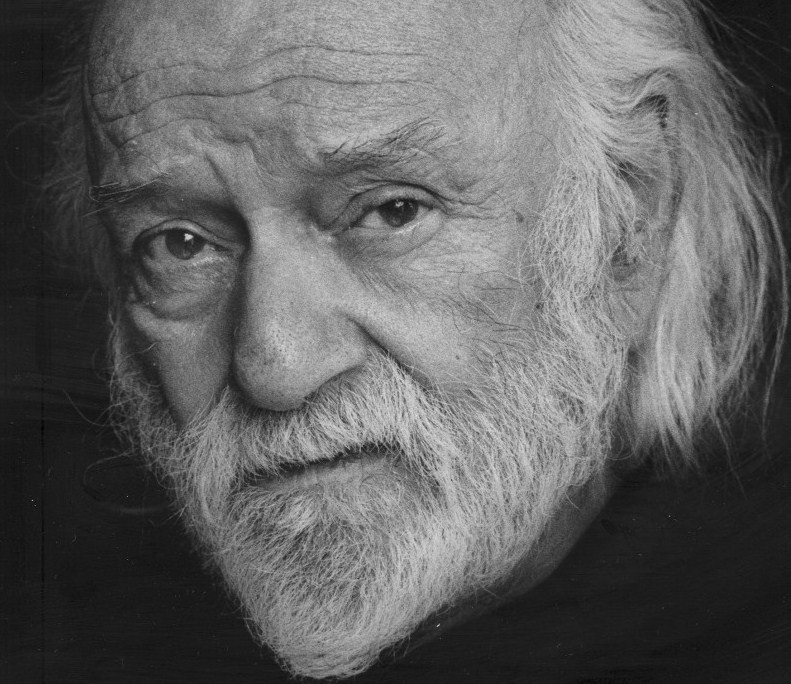 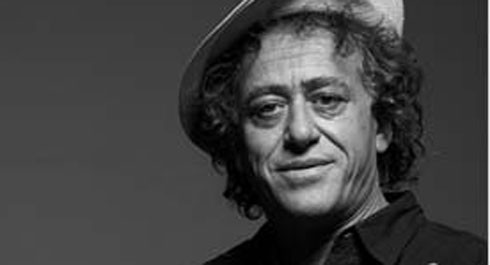 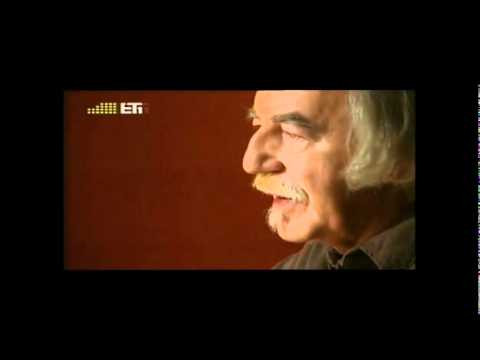 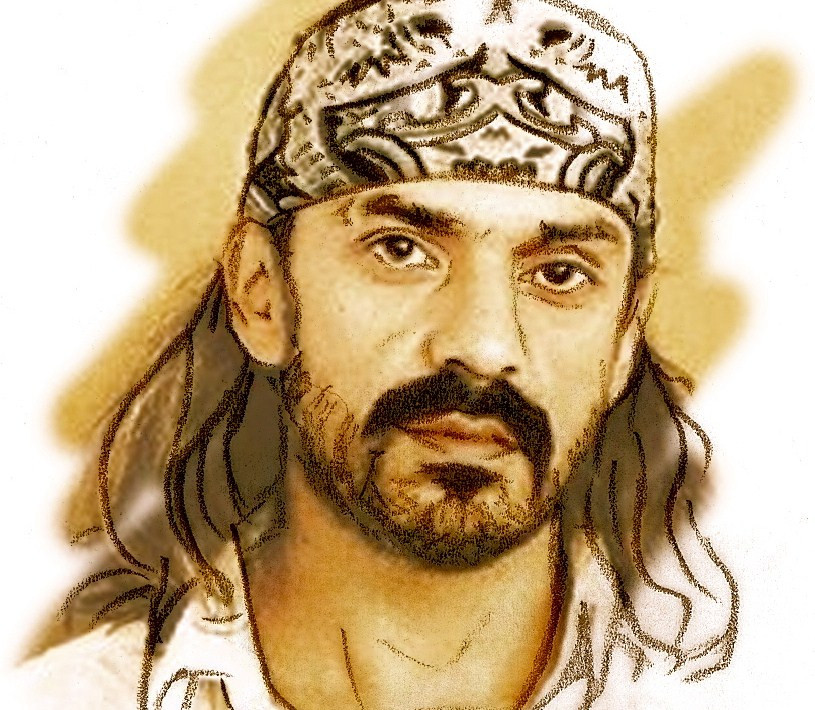 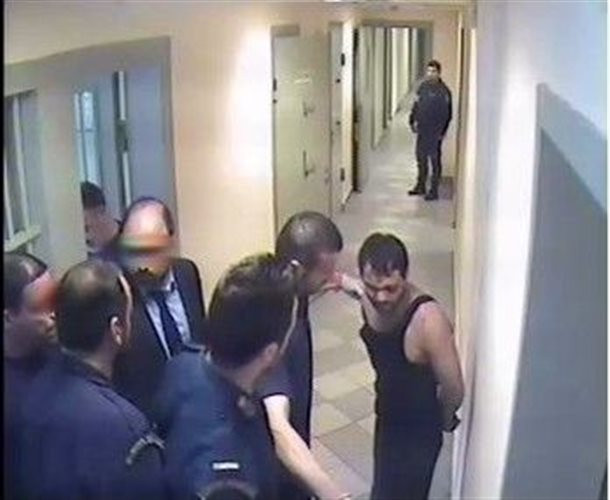 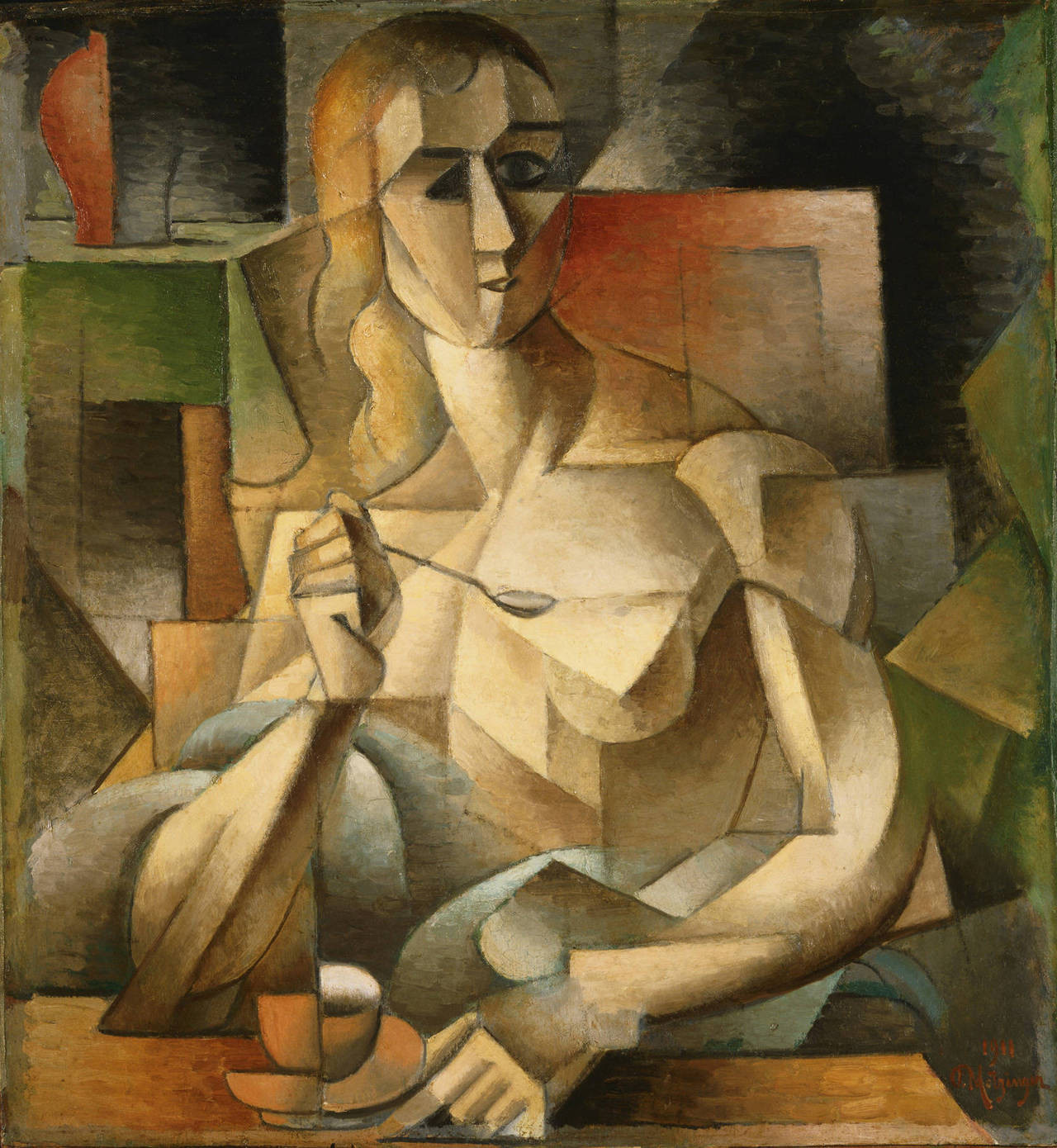 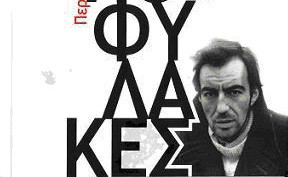 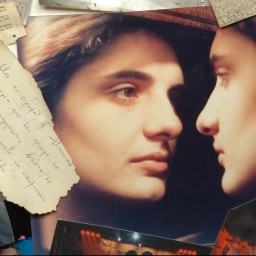 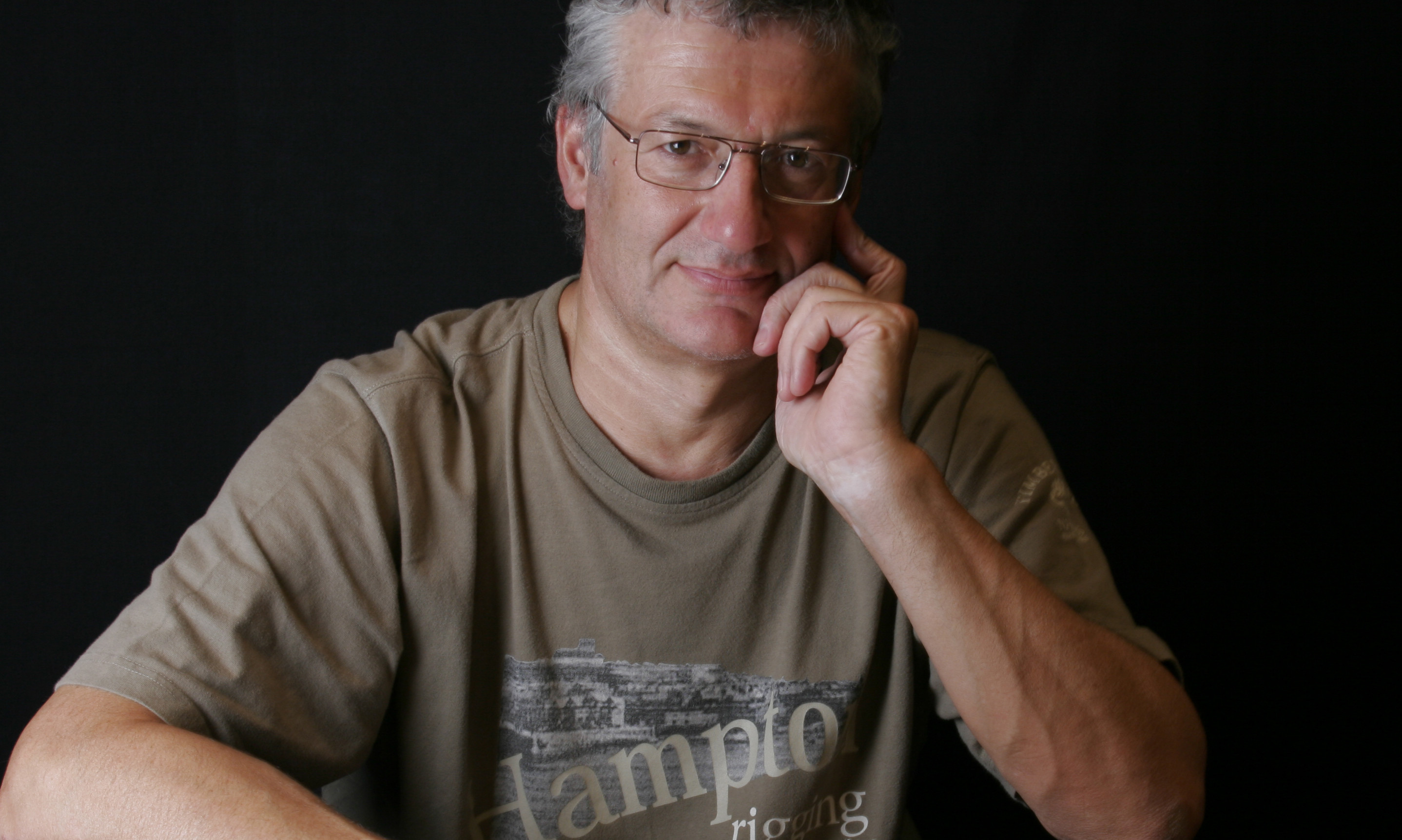 The last minutes of the Greek Radio: “These microphones close. Deep Soul!”